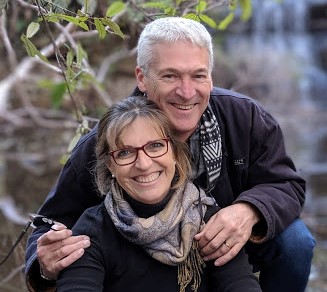 Phil and Kath Henry founded Northridge Vineyard Church in 1997, and over 23 years have done a wonderful job of leading the church as Senior Pastors. In more recent years, they have overseen a team of Community Pastors who have taken pastoral leadership over each of the Northridge Communities.

Phil and Kath stepped down as Senior Pastors at the end of March 2021. Rob and Bonnie Giles, who have pastored the Morning Community, accepted the offer from the Northridge Board to become the new Senior Pastors.

The Board and the church are tremendously grateful to God for Kath and Phil. Their witness has been a great blessing to so many people and organisations in so many ways. Phil and Kath strongly support and bless Rob and Bonnie as the new Senior Pastors.

Phil & Kath’s role of founding pastors comes to an end at the end of 2022. They would value prayers for them in this new season and would be delighted to stay in touch. They can be contacted at [email protected]