What is the Vineyard?

Home » What is the Vineyard?

The Association of Vineyard Churches, also known as the Vineyard Movement, is a charismatic evangelical Christian denomination with over 2,400 affiliated churches worldwide.

The Start of the Vineyard Movement

The Vineyard Movement began chiefly through the ministry of John Wimber who in 1977 began pastoring a church in Yorba Linda, California called Calvary Chapel, which then in 1982 became the Vineyard Christian Fellowship. 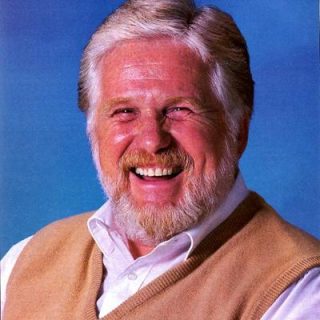 John Wimber had previously been a pastor in the Quakers church, and then worked as a church growth consultant at Fuller Seminary, Pasadena. Alexander Venter describes a key moment in 1980, when John invited Lonnie Frisbee to speak at an evening service.

“After Lonnie spoke, he asked the Holy Spirit for forgiveness for the way the Church had grieved Him, and then he said, ‘Come Holy Spirit.’ And He came! There was an outpouring of power that none of them had ever witnessed or experienced before. All sorts of spiritual phenomena took place, weeping, wailing, shaking, falling, speaking in tongues, etc… About 1,700 people were converted and 700 of them were baptized in water over a period of about a year. Power encounters and spiritual phenomena continued to happen in the Church meetings.” (Doing Church: Building from the Bottom Up, by Alexander Venter).

Since those early days, the Vineyard movement has grown, and been a significant influence in much of the charismatic renewal across the US and the UK in the 80’s and 90’s.

Prior to 1995, there had been a number of very successful Vineyard conferences run in Australia. However it was not until 1995 that the first Vineyard churches were commenced in Australia. These were in Sydney, Perth, Adelaide and Brisbane. On the 13th March, 2003 the Vineyard churches of Australia were released and recognized as their own national movement and so the Association of Vineyard Churches, Australia was born (refer to the national Vineyard website, www.vineyard.org.au). Northridge Vineyard is a member of Vineyard Churches Australia (VCA).

For more information on the Vineyard Movement we would recommend reading the following books: